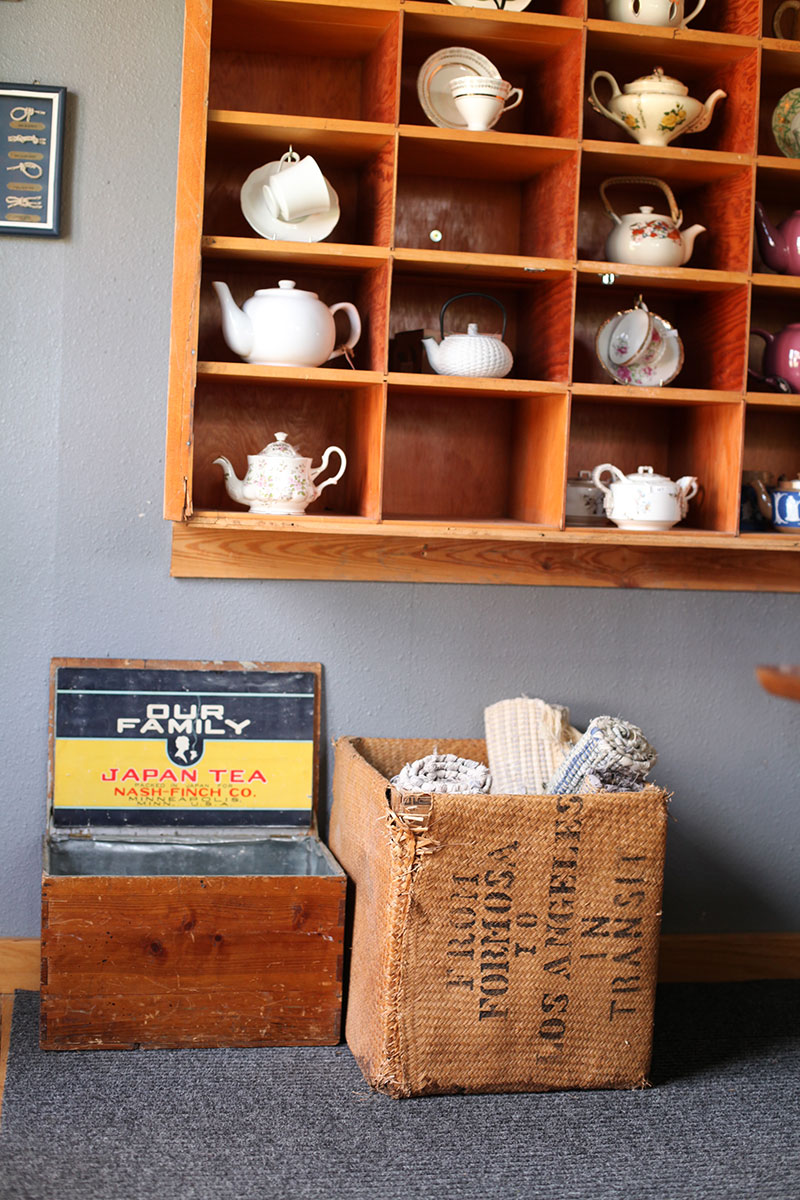 While some people believe that tea is simply the seeping of plant leaves in water, true tea actually originates from the tea plant, or carmellia sinesis.  The tea plant is an evergreen which grows predominantly in tropical and/or subtropical climates, and it takes nearly three years of growth before a tea plant is ready to have its leaves harvested.

Although the true origins of tea drinking are not known, it is well accepted that tea drinking was popular in the time of Confucius—approximately 550 BC, and some believe it use in the country can be chronicled to nearly 2700 BC. It took more than 1,000 years before the drink spread into Japan and other Far East countries.

The history of tea during the last 500 years has been rich with drama (and not a little controversy).  High prices and exorbitant taxation by the government led to a burgeoning smuggling industry in and around England shortly after its introduction there. The taxation of tea by the monarchy also led to the Boston Tea Party in December of 1733, when more than 300 chests of tea were opened and thrown into the ocean. Temperance movements were founded decrying the drinking of tea, while there was argument among social classes as to who should be allowed to drink the brew.

Today, tea is consumed in countries across the globe. In some countries, the drinking of tea is a casual or social experience; in others it may be associated with the most formal and distinct of ceremonies. Depending on the region, it may be cured and kept as loose leaves, dried into bricks or made into a fine powder. It is served in bowls, in cups and specially shaped glasses, and even used for cooking. Regardless of how or where it is served, however, the best part of tea is that it so often brings people together.